Giants A Make The Playoffs

The Ashbourne Giants A team make the playoff in their second year of play.

Heading into the last two weekends of the season needing to win both games, the Giants pull off the two victories.

In the playoffs, they faced the 4 time defending champions, Dublin City Hurricanes.   Needing to beat the Hurricanes in a modified best of three series, the Giants won game 1, 19-13.  Unfortunately, the Giants bats went cold in game 2, losing 17-1 to the eventual champions.

Great season for Ashbourne Baseball as both of its B teams were in the the playoffs until the last weekend of the season.

The Little Leaguers also had a great season, finishing 3rd in the playoffs. 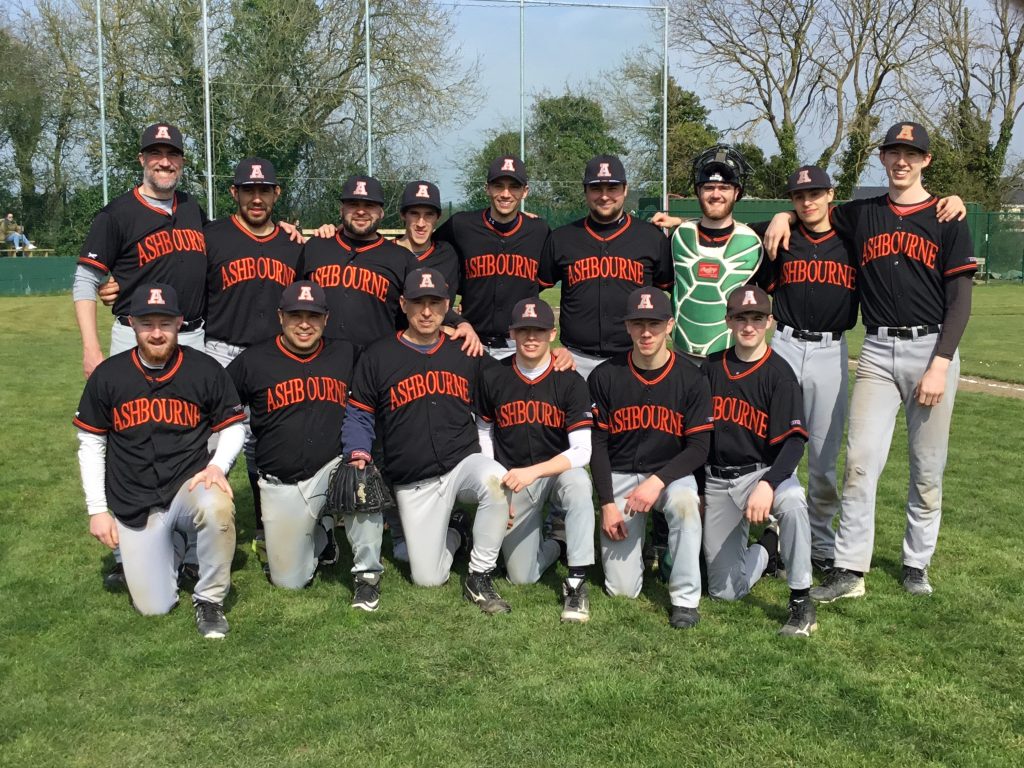 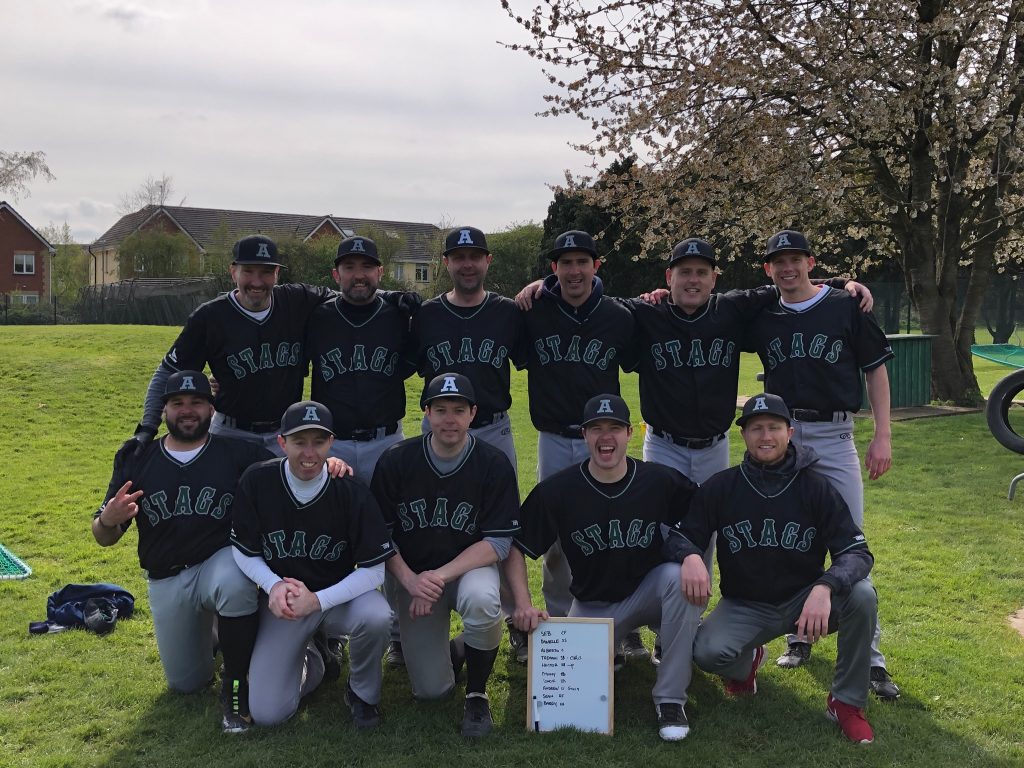 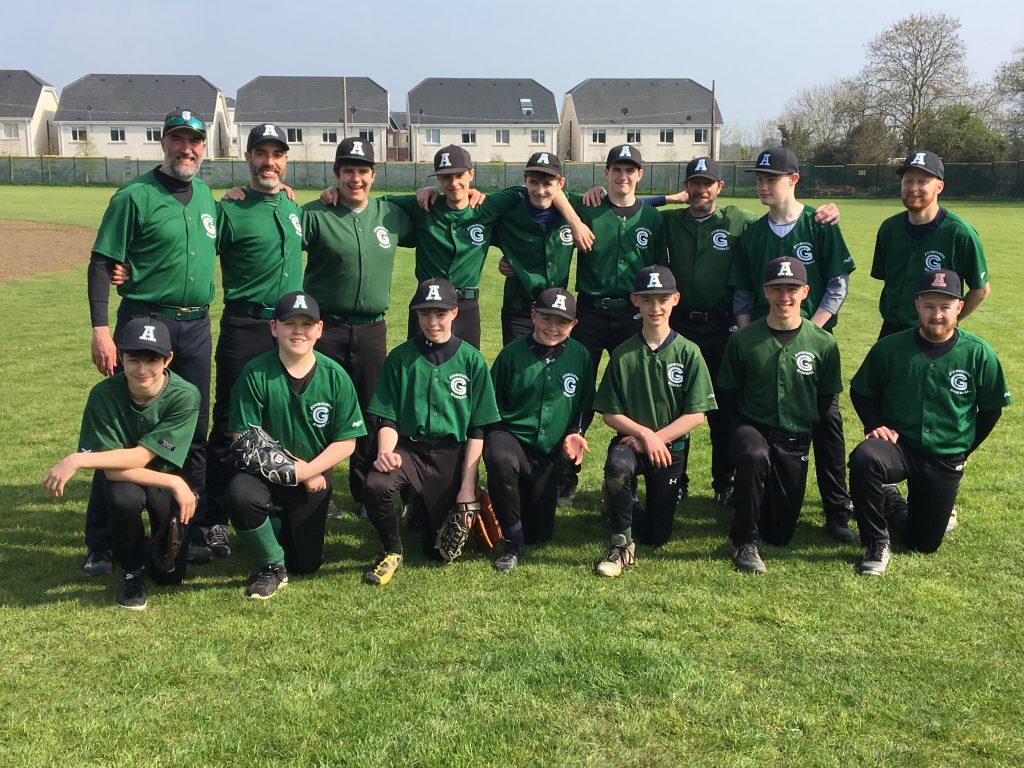